All these remarkable results obtained in 2011 (net profit of 2 million Euro) were obtained with an average number of 234 employees, as for the end of 2011 the company had 266 employees.

General MPM society is approved by ANRNE to perform design works and installations of steel and polyethylene gas sector and by ISCIR to perfom fitting and central heating installations. 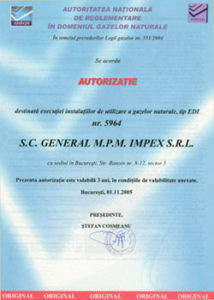 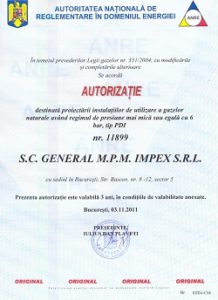 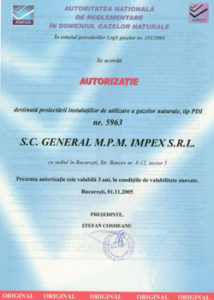 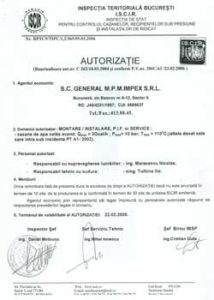 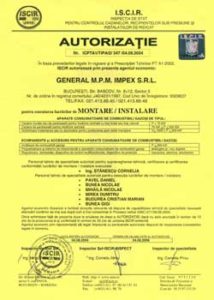 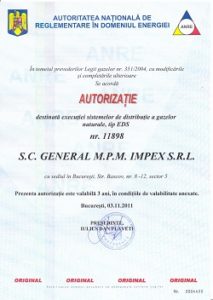 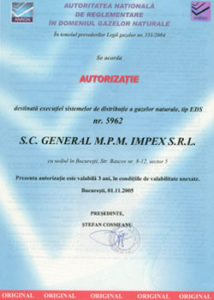 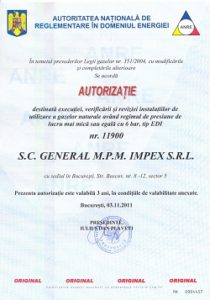 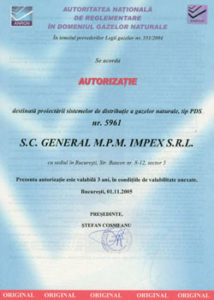 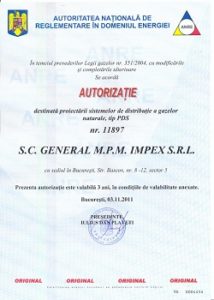 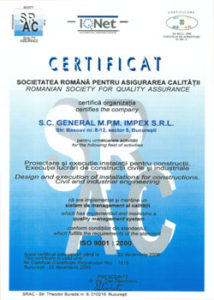 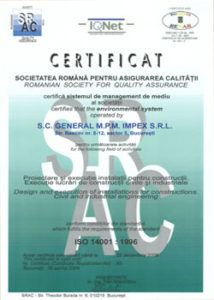